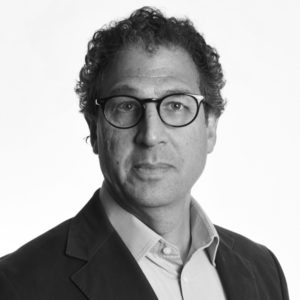 Stuart is Chairman of Unlocking Potential, a trustee of The National Gallery and trustee of various third sector organisations including The Centre for Social Justice and The Rabbi Sacks Foundation.

Until January 2019 he was Chairman of Lansdowne Partners and Chairman of the Management Committee having previously co-managed the Developed Markets funds since their inception in 2001.

Stuart started his career in the City in 1984, joining SG Warburg & Co, he worked at McKinsey and prior to joining Lansdowne in 2001, was a Managing Director of Merrill Lynch Investment Managers. He received a first-class honours degree in Economics (BSc) from the London School of Economics.