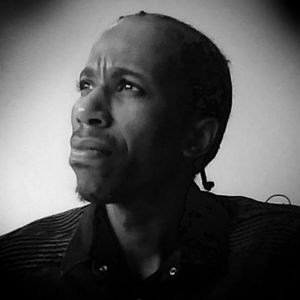 Founder of the SOS Project at St. Giles Trust

Junior Smart joined St Giles Trust in 2006 upon his release from prison from where he served a 10 year sentence for a drug and gang related offence. With support from St Giles Trust he is credited in developing the award winning SOS Gangs project, London’s largest ex-offender gangs exit programme. Covering 15 London boroughs and employing a team comprising predominately of ex-offenders. Since its inception, the SOS Project has worked with thousands of vulnerable and marginalised young people safely exit group offending and violence. This year it is on target to reach over 700 young people caught up in Serious group offending and has won numerous awards and recognition, including the South London Press Awards 2008 and the Centre for Social Justice Awards in 2009.

Junior Smart is not only a Youth Leader but a qualified trainer and recognised violence intervention specialist. Despite dropping out of education at the age of 14 he has achieved a First Class degree in Youth Work and Distinction in his MA in Criminology, Youth Crime and Justice. Whilst undertaking his PhD at Middlesex University into the connection between gangs and families he was awarded an Honorary Doctorate by Greenwich University in Education. In 2020 he was included in Her Majesty the Queens New Year’s Honour List receiving an OBE for recognition of his work with young people in tackling youth violence.

His main focus continues to centre on Violence Desistance in all its forms and he regularly designs new projects, feeds into public policy through Public Policy Exchange and the Centre for Social Justice and consults with the Met Police as well as other statutory bodies on best practice