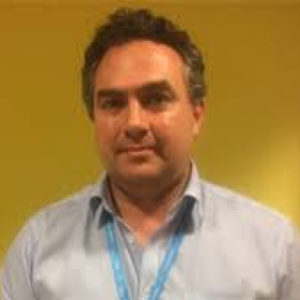 Mr Duncan Bew, Consultant in Major Trauma, is a skilled surgeon from King's College Hospital whose energy and prominence as a campaigner against violence led to his involvement in the Parliamentary Youth Violence Commission as well as the All-Party Parliamentary Group and Select Committee on Serious Violence. Growing Against Violence, the charity he co-founded provides age-appropriate education to school children against the dangers of violence and exploitation on the streets and online. It has supported over 250,000 students and their teachers and parents across 1,000 schools and FE colleges in London since 2008. He is co-chair of the youth safety board in Newham. Mr Bew was also honoured for his life-saving leadership and care during the 2017 major incidents.