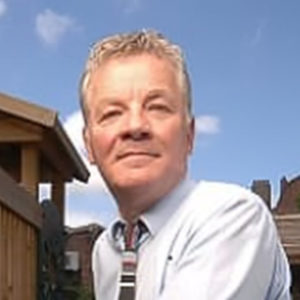 Chair of the Youth Endowment Fund

Kevan recently served as England’s Education Recovery Commissioner. Prior to taking this role, Kevan was Chief Executive Officer of the Education Endowment Foundation (EEF) between 2011 and 2020. Between 2005 and 2011 Kevan was Chief Executive and Director of Children’s Services in the London Borough of Tower Hamlets one of England’s most diverse and disadvantaged communities. Kevan started his career teaching and leading schools in east London and Yorkshire and became the National Director of the Primary National Strategy in 2002. Kevan is Vice Chair at Learning by Questions, an Education Technology company. He serves on the board at Cognita Schools and has recently been appointed to the inaugural board of Australia’s Education Research Organisation. Kevan chairs the Youth Endowment Fund, a £200 million pound UK Home Office fund generating and mobilising the evidence around what works to reduce youth crime and violence. Kevan completed his doctorate in 2001 and is a visiting professor at the University College London Institute of Education. He was knighted for his services to education in 2015.