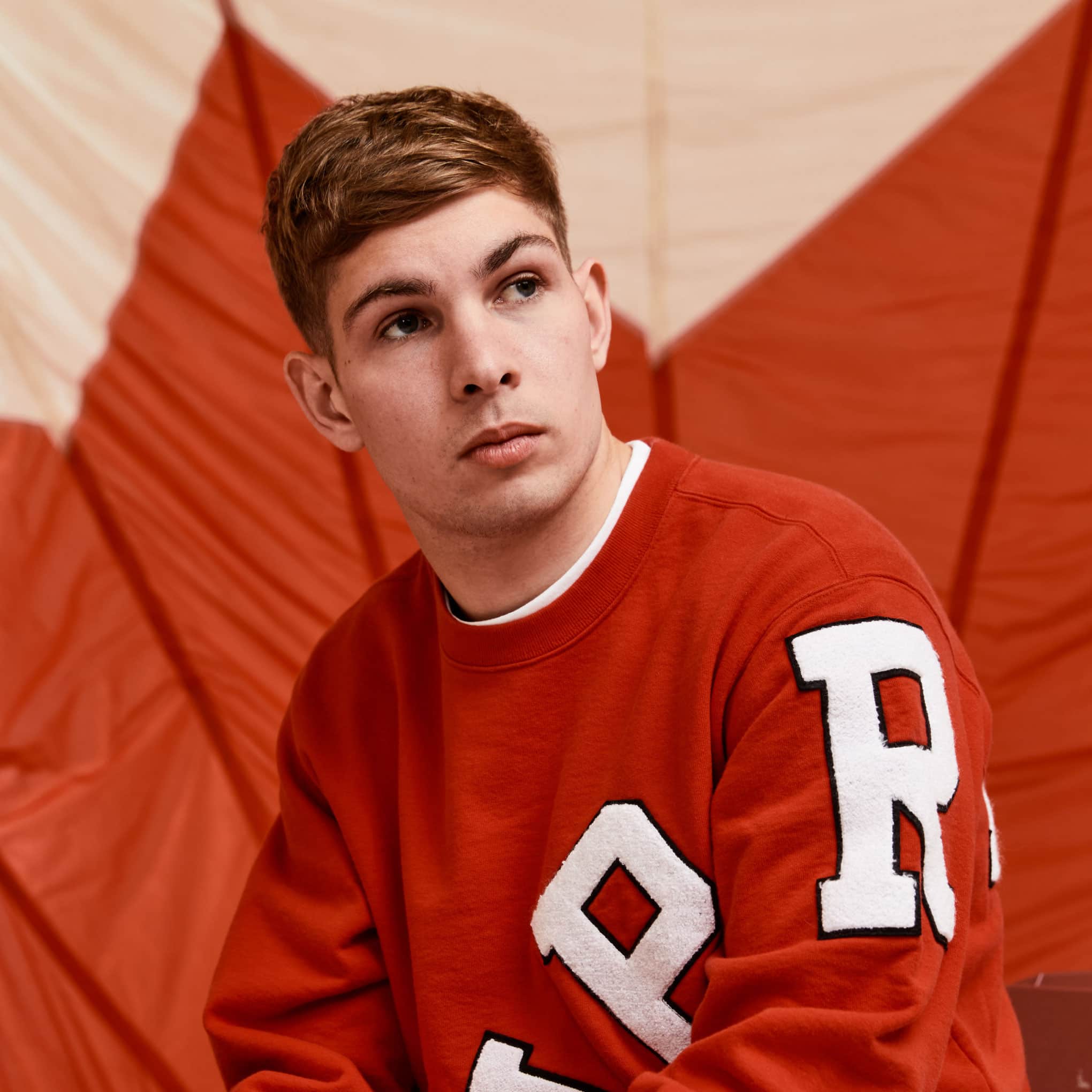 Earlier this month, Arsenal wore a white kit as part of an initiative to combat youth knife crime in London. "No More Red" is a long term commitment by Arsenal and adidas to help tackle the root causes of youth violence, provide safe spaces and more opportunities for young people.

Arsenal's Emile Smith Rowe is supporting "No More Red", and he had a quick word with The Commission on Young Lives...

COYL: Nobody becomes a successful footballer overnight - what sacrifices did you and your family have to make for you to get where you are today?

ESR: We all had to make a lot of sacrifices when I was younger - my parents had to leave work early to get me to training three times a week - and it was a long journey to the ground - sometimes almost two hours when traffic was bad. Or bring work with them to do whilst I was training. Most weekends there were games - and more training - so it was a lot of driving for them!

COYL: How supportive was your school and local community?

ESR: My school were very supportive - they let me have a day a week to go to school at Arsenal and time off for tournaments.

COYL: If you could speak to your 12 year old self and offer any advice on how to succeed in sport, what would you say?

ESR: Don't give up. It's not always a straight road - nothing in life is, so try to keep going. And forget about your mistakes as quickly as you can and move on.

COYL: A lot of children look up to you - how does that feel?

ESR: It feels great! It is an honour but also a big responsibility as you have to be a good role model.

COYL: When you think about when you were growing up, what were the biggest challenges you and your friends faced as teenagers? And how did you overcome them?

ESR: It was difficult at times. I was the only one who had a priority (football) so it could be tough when they were doing other things. In the area we lived - Thornton Heath in South London - we had to be careful where we went, even walking home from school. I had some good friends though and that helped.

COYL: What would be your message to someone who has dreams of a certain career at a young age, but isn't really sure they can do it? What would you say to a young person who is going through a difficult time at the moment and doesn't feel like they are going to succeed in life?

ESR: Keep believing in yourself - everyone has dreams and the most important thing is self-belief. If you don't believe in yourself no-one else will. And try to stay positive.

COYL: What do you think are some of the biggest challenges facing kids growing up now? What would you say to young people who are tempted to get involved with the wrong crowd?

ESR: It's hard when you're living in certain areas as you may not have a choice about that - but if you get an opportunity or a way out, then take it, even if it's not what you think you want, because it might lead to something else.

COYL: What are your hopes for your future?

You can find out more about "No More Red" here.