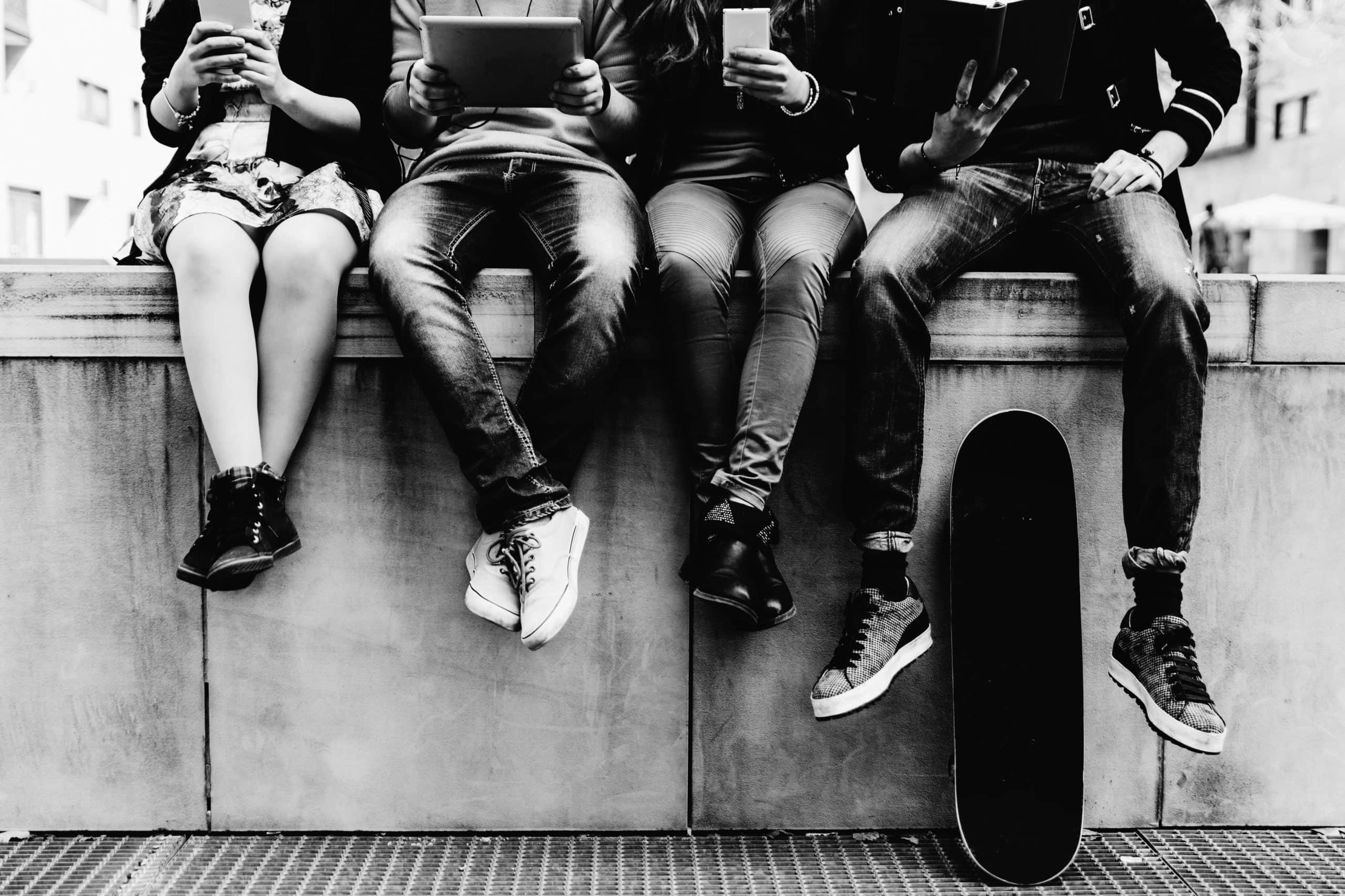 The following opinion piece was published by The Times on Monday 23rd May 2022 in response to the publication of the independent review into children's social care.

We have both lived, breathed and cheered numerous previous reviews of various aspects of children's social care which ambitiously promised 'a once in a generation opportunity to reform systems and services for vulnerable children.' Now more than ever it is essential that the latest incarnation - in the form of the MacAlister Review - is recognised as such, and government translates its ambition into reality.

Over recent months, the deaths of Arthur Labinjo-Hughes and Star Hobson have shocked us all, and this week we will see the full reports into these atrocities. Like other children before them - Victoria Climbie, Peter Connelly, Daniel Pelka - they were the victims of unfathomable cruelty at the hands of family members. Alas, these high-profile deaths that made the headlines are only the tip of the iceberg.

Again they will beg the questions: 'how could anyone do such unspeakable harm to young children, how was this able to happen, and how can we stop it happening again?' Yet we have no doubt that the circumstances of these deaths in 2020 will echo the findings from Baby P's death in 2007, Victoria Climbie's in 2000 and the many in-between. Vital signs were missed by those trying to protect vulnerable children, vital information was not shared and crucially joined up and acted on by various agencies, and crucially no one senior individual picked up the ball and relentlessly challenged the answers they were given until assured that a vulnerable child really was safe.

Despite the dedication and professionalism of those working in children's social care, too often it does happen again. The system is still failing to prevent extreme harm and neglect happening to some children. Added to that we are now beginning to see the impact of the lockdown on many children who fell off the radar when schools were closed, social contact restricted, and domestic abuse went on largely undetected behind closed front doors.

The number of children in care in England is now well over 80,000 yet the number of social worker vacancies stands at a recent high at one in six with, worryingly, a 16% increase in experienced social workers leaving the profession as retention and morale remains a problem. The number of school age children experiencing mental illness problems has increased from one in nine to one in six, and we know that vulnerable children from more deprived families suffer disproportionately.

All of which makes the publication of the Independent Review into Children's Social Care more important than ever. Its ambition to transform our failing care system, described by the chair of the review at the outset as a 'creaking tower of Jenga held together by sellotape', into one that is intelligent, knowledgeable, confident, agile, efficient and decisive is an enormous challenge. It is a challenge that can and must be met.

Despite many innovations from earlier reforms, we still have a social care system that can at times be dangerously dysfunctional and can put vulnerable children at risk, and which costs eye-watering amounts when crisis hits and so has nothing left to spend on preventing it. There are many more thousands of children who will come into the care system, or who should come into the care system, for whom we need to be doing much more, much earlier to make it easier and safer for them to stay with or return to their birth families, wherever possible.

Urgent and wholesale change is needed, and children's social care needs to become a national priority. There are areas of the country which are achieving positive results for children and families, and others who are delivering promising innovations. These should give us confidence that change is possible. As the Review identifies, children need a social care system that is focused early on identifying when help is needed, that works alongside parents to strengthen families and that intervenes decisively with confidence.

Early help has long been identified as key, but too often it is still not there or it turns into late damage control. The emphasis on 'Family Help Teams' in the review is the latest welcome reincarnation of this. Based on the principles of the Best Start in Life programme which the Government has adopted and is funding, there is a real opportunity for joining it up and making it a reality. It also fits with the Government's 'Levelling-Up' agenda, about which we hear so much. If we acknowledge we need to level up the physical infrastructure across the country, why on earth would we not want to make it an even greater priority to level-up the safety and well-being of our most vulnerable children? It is a shift that will take a huge effort from every one of our professionals, backed by leadership, resources and drive from the top of government.

It will also require funding to grow, to train an expert workforce and to develop and support the highest quality interventions and carers. Too often children's social care has been a soft target for councils, while the Government has focused on adult social care. This failure to invest properly in children from an early age has been a false economy. Long-term savings will only occur once the system is reformed, and a greater emphasis is placed on protecting and supporting children before they ever need to enter care.

This review cannot be kicked into the long grass without putting more children at risk. The response from Government cannot simply be to review the review and come back with the bare minimum in a year or two's time. Most of what is being proposed is not rocket science or indeed new. Failing to act now can no longer be a financial or moral option. It is time to get on with it - before someone calls for yet another review.

Anne Longfield CBE, is Chair of the Commission on Young Lives and a former Children's Commissioner for England

Tim Loughton MP is a former Minister for Children